A Brief Conversation with Neesha Hathi

A Brief Conversation with Neesha Hathi 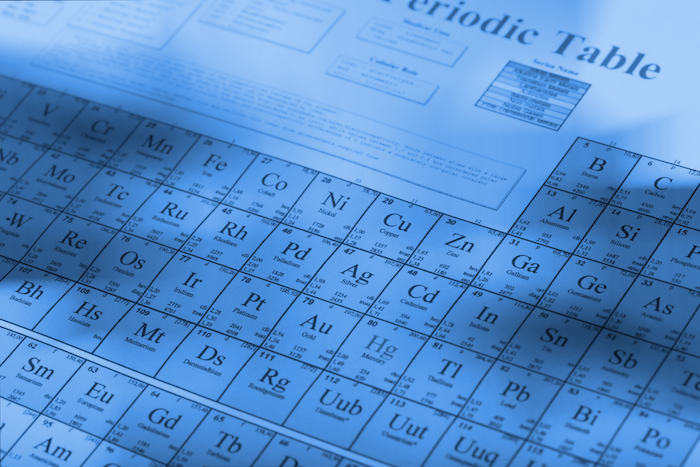 A couple of news items out of Charles Schwab & Co. last week prompted me to catch up with, Neesha Hathi, Executive vice President and Chief Digital Officer at Schwab. Prior to her current role, Hathi served as VP of Advisor Technology Solutions, Vice President of Advisor Services, and COO of Schwab Performance Technologies, the arm of Schwab that, among other things developed and serviced Schwab PortfolioCenter prior to its sale, and which now is responsible for PortfolioConnect.

I’ve long admired Hathi’s ability to think strategically about future trends in wealth management, and her background in digital on both the advisor and retail sides of the business puts her in a great position to spot emerging trends. Schwab’s announcements last week about the rollout of Schwab Stock Slices, followed days later by the announcement that Schwab was purchasing the technology and intellectual property of Motif caught my attention.

To be clear, I had never had a favorable take on Motif. I have followed them from their early stages, and they have even exhibited at one or more T3 Conferences, when “robo-advisors” were all trying to attract the attention of advisors, as well as potential investors. At the time, the type of thematic portfolios and fractional share trading that Motif was offering had been offered for about a decade by Foliofn, with mixed results at best. Granted, Foliofn did not do a great deal of marketing, and one could argue that Motif’s interface was better, but this type of investing was not yet a mainstream idea. Given the fact that the Motif retail accounts were sold to Folio rather than Schwab, we can infer that Motif’s clients were not very profitable or desirable.

The advent of zero commission trades, and the more widespread availability of fractional share trading, as well as changing trends in investor behavior have altered the landscape, however. Hathi says that the acquisition of Motif technology plays on the personalization trend; the desire on the part of advisors to have a portfolio that fits their particular values. Today, broadly speaking, socially responsible investing is the largest example of this trend.

“There is also a practical aspect to this technology”, she says. “It makes it easier to tailor a portfolio around a large position that cannot be sold, and it can help better manage potential tax liabilities over time”.

Schwab Stock Slices are a part of this strategy for retail investors. With Slices, investors can replicate an index, or create their own. They can buy up to ten stocks in $5 increments with a single click, but they are not limited to purchasing ten stocks. You can purchase hundreds if you wish. At the initial launch, Slices will be limited to the S&P 500 stocks, but the list of available equities for purchase will almost certainly grow over time.

I’ve been a proponent of direct indexing on the advisor side for some time, but until recently, Orion was the only third party technology firm I was aware of that had a product for advisors that was well suited to the task and that offered integration with multiple custodians; and without zero cost trades and the availability of fractional shares, direct indexing was a tough sell. Now, however, the conditions are in place, Schwab has some intellectual property that can help them automate portfolio personalization through technology, and Schwab’s marketing muscle can help educate advisors about how direct indexing can help personalize portfolios and provide tax optimization, thereby providing additional value to the client relationship. There is also opportunity for Schwab to take advantage of these trends on the retail side, but on a simpler, less complex basis.

I think Hathi and Schwab are on to something. Timing is important, and in a more transparent, low return environment, direct indexing and personalization are themes whose time has come. If the process can be simplified and automated, we could be at an inflection point for direct indexing. The concept of creating persona direct indexes for high net worth families not only demonstrates an advisor’s value, it can also create a much stickier relationship.

As I write this, it has been announced that Goldman Sachs is purchasing Folio, which has its own direct indexing technology. It seems Schwab is not the only one that sees a future in direct indexing!

In other technology news, Hathi says that digital engagement among advisors and Schwab has never been higher: “There’s nothing like a crisis to change behavior”, she says. Specifically, more advisors are using digital account opening and the digital move money tools. “These conditions are convincing advisors to give these tools a try over time. Once is not always enough to change behavior, but if you use it a few times, it can change behavior”. The benefit of these tools is clear. They significantly reduce not in good order paperwork (NIGO’s), and in the case of money movement, the process is significantly more secure. 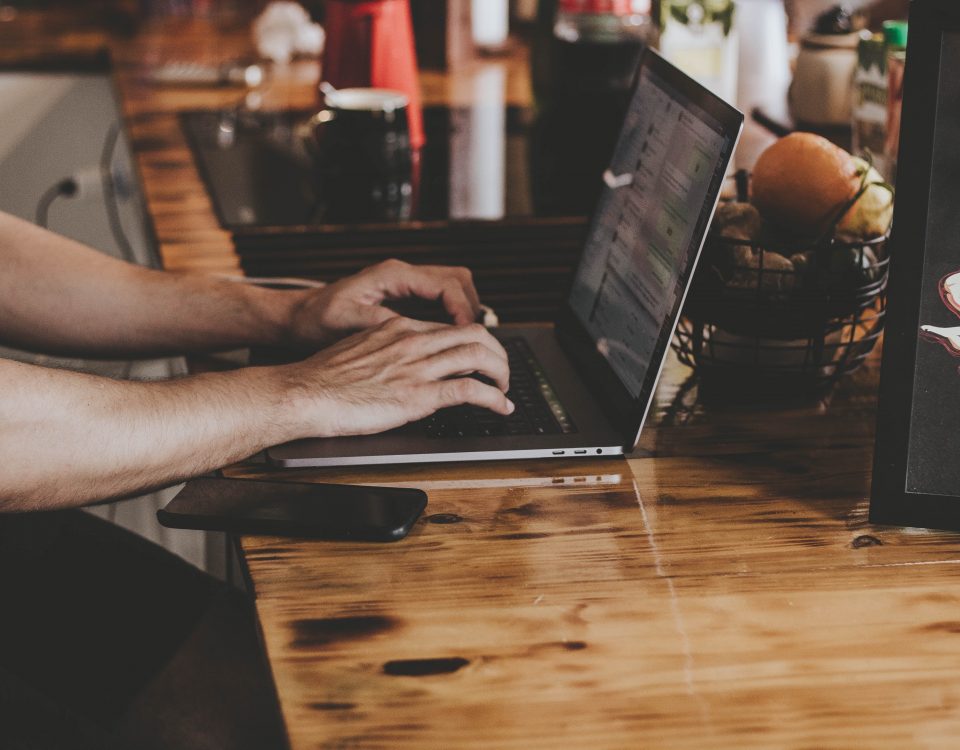