What it means for RIA’s

Goldman Sachs continued its move into the RIA business with the acquisition of Folio. Much has already been written in the trade press about what the move means for Goldman Sachs and their strategy, so I won’t rehash that here. For coverage of the transaction, we suggest you read the RIA Biz article by Oisin Breen.

It seems to me that the Goldman/Folio deal ties in with a few macro themes in the RIA sector that are worth noting. The first is RIA custody. Over the last several weeks, I’ve received a number of calls indicating that the US Department of Justice is not yet wrapping up its examination of the pending Schwab/TD Ameritrade combination. Some have suggested that with the purchase of Folio, Goldman Sachs will be positioned to move into the RIA custody business in a significant way.

I don’t see that happening in the short term. Folio’s current RIA custody business is not comparable to that of the other custodians. My understanding is that they had only a small number of RIA’s with AUM of over $100 million. RIA Biz reported that they had less than three hundred advisors with $1-$100 million, and 170 RIA’s with less than $1 million in AUM. It is highly unlikely that those smaller accounts are attractive to other custodians, although they could be profitable to Goldman if they become FinLife clients and/or they can be cross sold other products and services. To compete with Schwab for RIA custody, the platform will require a significant upgrade. That will take time as well as money.

Another interesting aspect of the deal is that Folio was offering fractional share trading and theme-based portfolios well before Motif launched their business. I do not think it is a coincidence that both Schwab and Goldman are interested in the direct index capabilities of these platforms. I suspect that Schwab’s launch of Schwab Stock Slices will be only the beginning of their foray into direct indexing and mass personalization of portfolios to align with client beliefs/values. I expect that the same drivers will make direct indexing a good fit with the Goldman Sachs FinLife platform and process.

As Schwab and Goldman bring more widespread awareness to the benefits of direct indexing, and as the technology tools to personalize portfolios become widely available to advisors at a modest cost, there could be a large shift in the way advisors construct portfolios for clients in the near future

Riskalyze Appoints Tricia Rothschild to Board of Directors 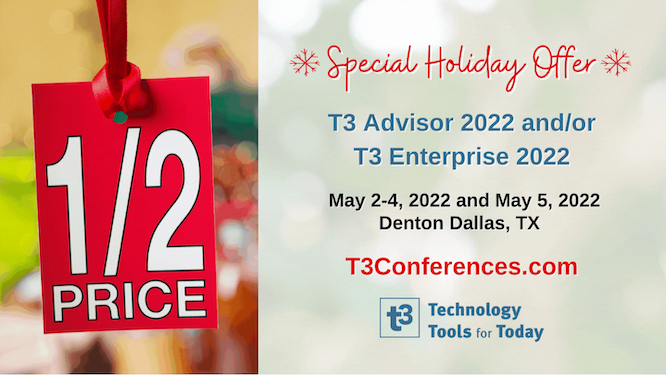