It appears that the Schwab and TD Ameritrade merger is a done deal. The Department of Justice has signed off on the deal, and shareholders from both firms overwhelmingly gave the green light. It is difficult to envision a scenario that will prevent the merger from happening at this point.

Over the last several months, most RIA firms we talked to seemed content to move their asserts to Schwab, but there have been a few defections. Most of those who have already moved appear to be on the lower end of the AUM scale, from what we can gather. It will be interesting to see if there is an uptick in movement now that the deal appears to be done. We have spoken to a number of competing custodians, and all say they have a full pipeline of prospects. They have also indicated that they expect another, larger wave of prospects now. Our sense is that the vast majority of the TD Ameritrade assets that Schwab wants to retain will be retained, although it is possible that some advisors will open secondary relationships with another custodian to hedge their bets.

The ramifications of this deal will continue to unfold over the next months, and perhaps years. From a technology perspective, it will become virtually essential for third party technology firms to integrate deeply with Schwab, if they have not done so already. This will likely be advantageous to larger, more established firms at the expense of their newer smaller rivals.

The void left by TD Ameritrade in the RIA custody space is likely to lead to enhanced competition among some of the smaller traditional rivals such as Trade PMR and Shareholders Service Group (SSG) as they redouble their efforts to court TD Ameritrade Advisors and breakaways. It has also left the door open for firms like Interactive Brokers (IB) and newcomers like Altruist. We believe that all of the above firms will seek to differentiate on both service and technology, which will hopefully continue to foster technological innovation for the benefit of all RIA firms.

On the human resources side, there are likely to be some disruptions as Schwab integrates both workforces and evaluates what staffing levels are required in the future. It is to be expected that some talented, successful people will be looking for employment, which will create an opportunity for those firms in the growth mode in need of experienced talent.

While the outcome of this deal was not a certainty until now, it is not unexpected. Now that the outcome is clear, it should provide market participants with some clarity that will make their planning for the future easier. We will continue to monitor events, particularly how they impact RIA technology, as the story continues to unfold. 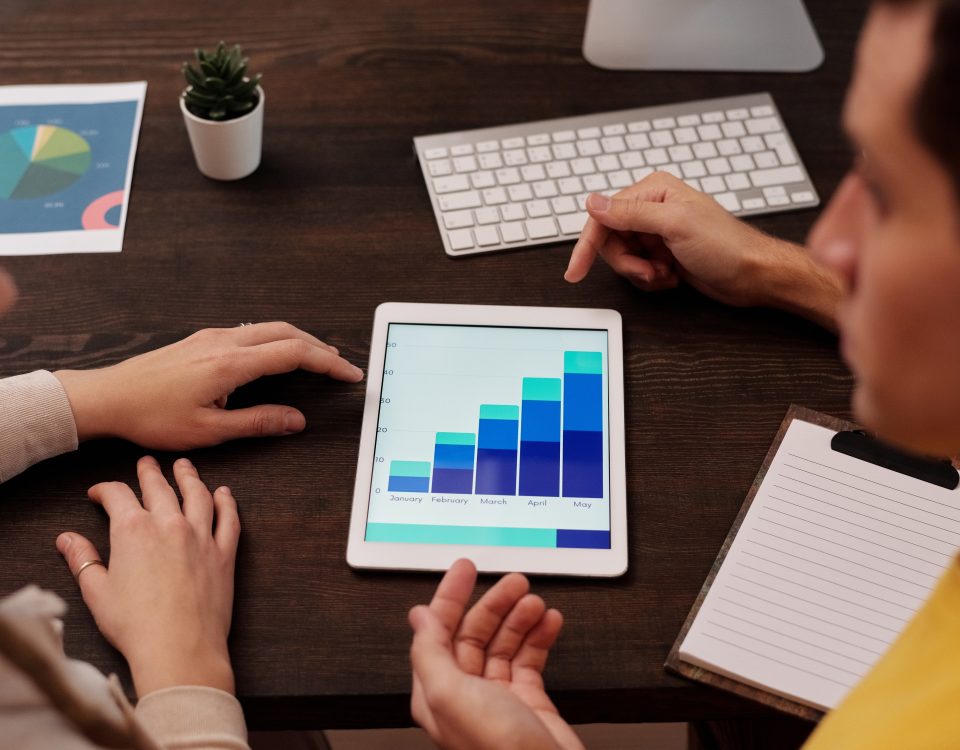