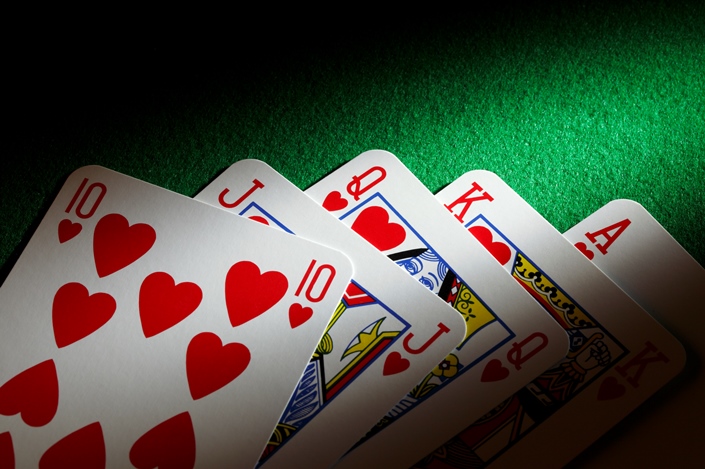 After years of telling advisors that their next generation portfolio management product, PortfolioConnect would be multi-custodial, Schwab is abandoning that pledge. Furthermore, Andrew Salesky, Senior Vice President, Digital Advisor Solutions sought to manage expectations about the upcoming release of PortfolioConnect when he suggested that it would be “a streamlined platform” compared to other popular portfolio management and accounting products for independent RIAs such as Black Diamond, Orion and Tamarac. That said, a free version of PortfolioConnect, a portfolio management and accounting application that is deeply integrated into the Schwab custodial platform, will be enticing to many advisors who custody exclusively at Schwab. Those advisors will no longer have to worry about daily custodial downloads, nor will they have to worry about reconciliation, because PortfolioConnect is essentially part of the custodial platform. PortfolioConnect will also include a billing module, so digital straight-through-processing of billing is also included.

While some critics will, no doubt, blast Schwab for the abrupt turnabout on the multi-custody promise, upon further examination it is probably the best option available to them under the circumstances. Let’s look at the facts: When PortfolioConnect was first announced, a senior Schwab executive told me that the primary target market it was being built for were those advisors with 100% or close to 100% of their custody business with Schwab. Those advisors were always the main focus. As it turns out, that is probably more relevant today than it was back then.

Much has changed in the portfolio management and accounting space in recent years. Several third-party providers have invested heavily in modernizing their platforms and expanding their capabilities. While there may have been sufficient demand for a multi-custodial version of PortfolioConnect three or four years ago, that is less likely to be the case today. Salesky seemed to confirm this when he told me that the decision to abandon the multi-custodial version of PortfolioConnect was made only after they solicited and received feedback from many of their advisors. This suggests that many firms are currently satisfied with their current portfolio management and accounting provider. Other than making the product free or nearly free for held-away assets, a costly proposition, it is unlikely that the PortfolioConnect would attract sufficient outside assets to justify the commitment in terms of financial and human capital.

DOUBLING DOWN ON CORE CUSTODY PLATFORM

Schwab is signaling that those assets can be better deployed elsewhere, and they are probably correct. Rather than committing to multi-custody, the plan is to invest resources in the core custody platform instead. Salesky says that this will allow Schwab to provide best in class digital account opening, money movement capabilities, enhancements to Schwab Advisor Center, and further enhancements to PortfolioConnect. Since PortfolioConnect will be part of the core custody platform, advisors using it will be able to access it from within Schwab Advisor Center, an interface with which they are already familiar. This will also alleviate the need for an additional log in and/or password.

Another area that Schwab will be investing in is PortfolioCenter, their current multi-custodial portfolio management and accounting solution. Salesky says there are plans for a major new release in the Fall. Whether this will be enough to induce current PortfolioCenter users to stay remains to be seen. The 2018 T3/Inside Information Technology Survey indicates a drop off in usage and satisfaction among PortfolioCenter users over the last year. It will be interesting to see if the new release alters that trend.

In yet another pivot, Schwab will be investing much more heavily in third-party integrations going forward. According to Salesky, this decision is also based upon changing market dynamics as well as feedback from clients, who are telling Schwab they need better integration with the providers of their own choosing. Not only does Schwab intend to broaden the number of third-party providers that they deal with, their goal is to make the integrations deeper. As an example, Salesky cited the new straight-through digital account opening workflow that Schwab plans to launch in early 2019. Rather than limit the technology to those who open accounts through Schwab Advisor Center, Schwab will be extending the capabilities to integration partners such as Orion Advisor Services and Envestnet/Tamarac. “We need to be where our advisors go,” Salesky says.

Fostering broader and deeper integrations is a worthy goal, but in order for it to come to fruition, there are a few things that need to happen that are beyond Schwab’s control. One is for the integration partner to devote enough resources to the project. Given Schwab’s size and scale, this should not be a problem for those integration partners that have the resources to do so. Presumably, virtually every partner that Schwab chooses to integrate with can meet that bar. The other is you need those partners who integrate with each other to have a vibrant ecosystem. Again, this should not be a major obstacle if Schwab partners with industry leading firms, since many of these already have established such an ecosystem through similar arrangements with another leading RIA custodian, however, there may be outliers that are not part of the ecosystem and may require time to create those relationships.

While it may be fair to criticize Schwab for failing to acknowledge much earlier on that advisors crave the type of third-party ecosystem they are now intent on fostering, they deserve praise for acknowledging changing market dynamics and responding to the feedback that their advisors are providing.

On balance, the revised strategy being put forth by Schwab is a net positive. Although I would have liked them to respond faster, they are demonstrating an ability to evolve their technology strategy based upon the feedback provided by their advisors, they are focusing their resources on areas where they believe they can add the most value, and they are pledging to be more responsive to the changing needs of their advisors and to market forces in the future.

The new Schwab strategy is likely to reverberate throughout the advisor tech industry. Had Schwab released a multi-custodial solution, it would have put competitive pressure on Black Diamond, Orion, Tamarac and others. This seems less likely now.

By deciding to offer PortfolioConnect for free, it will put pressure on other RIA custodians to respond, particularly if PortfolioConnect can be deeply integrated with leading CRM and financial planning software vendors. It may also negatively impact other firms and organizations that offer software bundles to advisors. Since portfolio management software is typically the most expensive software product that advisors buy, Schwab advisors will have access to a low-cost bundle of quality technologies. This will put Schwab in an enviable position when competing for brand new advisors as well as for breakaways.

As for PortfolioConnect, and the whole newly-revised Schwab advisor technology strategy, the devil is in the details. Over the last few years, Schwab made some technology pronouncements and offered some product release timetables that they have not been able to meet.  They cannot afford to let that happen again. If they can execute on their strategy in a timely fashion, their advisor clients and prospects should be more than satisfied.