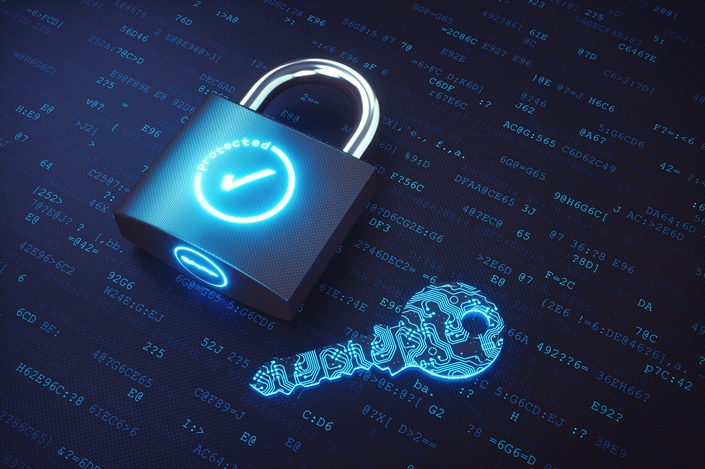 As T3 readers are well aware, there are numerous rules and regulations that require financial advisors to protect sensitive consumer data. Some of those regulations require or strongly encourage advisors to encrypt all data being stored on hard drives. Even if encryption is not required by regulators or by your insurance carrier, the case for encrypting sensitive data is compelling. A serious data breach can destroy the reputation of a financial firm, which could prove fatal to the business. Even if this were not the case, the cost of mitigating a data breech can easily exceed $100,000 for even a small RIA firm. If the firm is found negligent, the costs can far exceed that amount.

With the growing popularity of cloud-based services in the independent RIA sector, many firms are essentially outsourcing some of their data security tasks to their broker/dealers, custodians and other third party technology companies. These service providers often have capabilities that far outstrip those of RIA’s in the field of data security, so the overall trend is positive. There are, however, data sets that are still vulnerable. Much of this data resides on the individual computers of employees. It may also reside on external hard drives or memory sticks.

Most modern PCs have software that allows the user to encrypt the hard drive, as do some external drives that are in common usage today. They offer reasonably good protection, but there are still too many unprotected drives out there. According to one source, over 20 million unprotected USB Drives are lost globally every year. Many others are lost that have some protection, but protection that is insufficient to deter a sophisticated hacker. For those who want a higher level of hard disk protection, there is diskAshur Pro2.

The drive is an easy-to-use, ultra-secure, PIN authenticated, portable USB 3.1 hard drive with real-time AES-XTS 256-bit hardware encryption, software-free design, and super-fast data transfer speeds. The diskAshur Pro2 has an easy-to-use keypad design enabling you to securely access the drive with your own unique 7-15 digit PIN and with software-free setup and operation.

The diskAshur Pro2 works across all operating systems including all versions of MS Windows, macOS, Linux, Android, Chrome, Thin Clients, Zero Clients and embedded systems. In fact, it will work on any device with a USB port. One of the unique and underlying security features of the GDPR compliant diskAshur Pro2 is the dedicated hardware-based secure microprocessor which employs built-in physical protection mechanisms designed to defend against external tamper, bypass attacks and more. Unlike other solutions, the diskAshur Pro2 reacts to an automated attack by entering the deadlock frozen state, which renders all such attacks as useless. In plain and simple terms, without the PIN there’s no way in.

After five consecutive incorrect PIN entries the drive will freeze, requiring the drive to be disconnected and reconnected to the USB port to get a further five PIN entry attempts. If a further five (10 in total) consecutive incorrect PIN attempts are entered again, the diskAshur Pro2 will freeze again. To get a further and final five PIN attempts (15 in total), the “shift” button must be pressed while inserting the USB cable to the USB port and then an iStorage preset PIN will need to be entered. On the fifteenth consecutive incorrect PIN entry, the diskAshur Pro2 assumes it is being attacked and will delete the encryption key and lock itself, rendering all data previously stored on the drive as lost forever. At this point, the drive can be reset to factory default settings and redeployed.

SET YOUR OWN SELF-DESTRUCT PIN

You can pre-program the diskAshur PRO2 with your own unique Self Destruct PIN that, once implemented, instantly deletes the encryption key, all PINs, data and then creates a new encryption key. You can also set the unattended diskAshur Pro2 to automatically lock after a pre-determined amount of time where the drive has not been used.

This is one of the most safest, most sophisticated portable hard drives I have seen. If you want to be assured that sensitive data will remain safe, particularly when it is being used off premises, you should invest in one or more diskAshur Pro2 drives.