eMoney Takes their Summit to the Next Level

eMoney Takes their Summit to the Next Level

eMoney Advisor recently hosted its third annual Advisor Summit at The Ritz-Carlton Laguna Niguel in Dana Point, California. Approximately 650 financial services professionals from across the country, all eMoney customers, gathered at the summit Sept. 21-23. The theme of the event was “Experience Matters.”

The conference was notable for a number of reasons. First, I was happy to see the heavy technology focus of the event. The content was excellent and thought provoking. Second, eMoney launched their first hackathon in conjunction with the conference in a risky move that ultimately paid off.

There were several pre-conference sessions to set the stage for what was to follow.  I was pleased to lead a FinTech Update, during which I discussed eight of the most common advisor technology mistakes. My findings were that many mistakes that advisory firms make with regard to technology are a result of poor planning. Firms fail to perform sufficient due diligence, they fail to implement properly, and/or they fail to provide sufficient training to employees.

H. Adam Holt, CEO of Asset-Map, led a session titled “Meaningful Financial Conversations.” Holt, with nearly 20 years of industry experience under his belt, covered how advisors can use their various technology platforms to engage clients and form lasting financial relationships.

One of the highlights of the summit was a live hackathon. Select advisors and eMoney developers competed in teams to produce a new feature that will be added to the eMoney product roadmap. Advisors and designers initially collaborated to come up with ideas and project plans. From there, eMoney’s developers spent countless hours with little to no sleep coding ahead of final presentations. The winning submission was a goals-based mobile app that incorporated existing eMoney capabilities along with voice recognition capabilities into an engaging tool for clients and prospects.

eMoney also offered training workshops and 1:1 demos throughout the event with more than 20 employees from Training and Client Engagement onsite and ready to answer any and all questions.

Drew DiMarino, EVP, Sales, who served as the summit emcee, pumped up attendees with a preview of what they could expect throughout the event, including an opening video and details about new product announcements. He also made mention of eMoney CEO Ed O’Brien, who was experiencing his first eMoney Summit as head of the company.

O’Brien, a 30-year industry veteran, was appointed CEO in March after serving as senior vice president and head of platform technology for Fidelity Institutional.

I was invited to lead a Q&A with O’Brien to shed light on his vision for eMoney and hear his thoughts on industry issues and hot topics. The soft-spoken yet sharp O’Brien did not disappoint. We spoke about everything from his transition into eMoney’s unique culture to major industry trends like the future of integrations. O’Brien even turned the tables at one point and shot a few questions my way.  One key point in the conversation occurred when I asked O’Brien about ownership of financial data with regard to account aggregation. O’Brien initially deferred to the audience, which overwhelmingly indicated that they thought the client owns the data. O’Brien then agreed, stating that eMoney’s position was that the data is the clients’.

FUTURE OF THE PROFESSION

Mike Durbin, President of Fidelity Wealth Technologies, gave a fascinating presentation covering the future of the profession and identifying the advisor’s place in it. He pointed out that there is a $100 trillion opportunity for advisors, but that the business is at a strategic inflection point. He references Andy Grove, the legendary former CEO of Intel, as a model of how to react to strategic inflection points: They require a fundamental change in business strategy. This, Durbin suggested, is what is required of participants in our industry today. Part of the solution will require a focus on advisor productivity. Better client segmentation will be another driver of future success. The client experience will also play an important role.

One of the country’s leading advisors, Ron Carson, delivered a presentation that supported Durbin’s observations when he said, “The vast majority of businesses will compete mainly on the client experience over the next decade.”

A somewhat fiery FinTech CEO panel saw a few less-than-civil exchanges between the various chiefs as they spoke openly about their industry’s active technology trends, both positive and negative.

One of the cornerstones of the event was DiMarino’s highly anticipated product presentation, “Transformation through Innovation.” From start to finish, DiMarino outlined eMoney’s technology vision and explained how each new product and feature directly aligns to a different part of the advisor-client lifecycle.

First, he introduced eMoney’s Lead Generation Tool, which is scheduled to launch in early 2017. Designed to help advisors build their prospect pipeline and navigate through aging books of business, the lead gen tool acts as a financial calculator accessible through a custom URL advisors embed on their personal digital channels like website and social media. Using the tool, prospective clients enter basic financial data, identify a goal and are offered a call to action to request a consultation from the advisor.

Another important component of the advisor-client lifecycle is marketing. DiMarino announced that Advisor Branded Marketing 2.0, the tentative name for an updated version of eMoney’s current Advisor Branded Media product, would include an expanded content library, automated email campaign deployment, recommended content for advisors to share based on client information and integration within the eMoney dashboard.

Integration was a clear theme in eMoney’s roadmap, but one new product, in particular, stood out in this area: the recently launched Fidelity integration. Released Sept. 12, eMoney and Fidelity joined forces to deliver a first of its kind brokerage platform integration. When enabled, using single sign on, shared clients of eMoney and Fidelity are able to leverage eMoney’s tools to identify financial goals and put a plan in place. Then, they can execute those goals in their customers’ Fidelity brokerage accounts.

While this integration comes as no shock given eMoney’s Fidelity ownership, DiMarino stressed that delivering brokerage integrations for non-Fidelity advisors is part of eMoney’s master plan as well.

“These conversations are happening, and any push you want to give your custodians to help is greatly appreciated,” he said.

After the winners of the hackathon were announced (check out my recap here), famed author, Ted Talker and visionary Simon Sinek delivered the keynote, which presented modern concepts of leadership, to a full house.

“Leaders set the environment,” Sinek said, amid a thought-provoking yet pragmatic presentation.

If that’s the case, eMoney has certainly set a high bar for thought leadership at this year’s Summit. Based on my recent experience, I’m already looking forward to next year’s event! 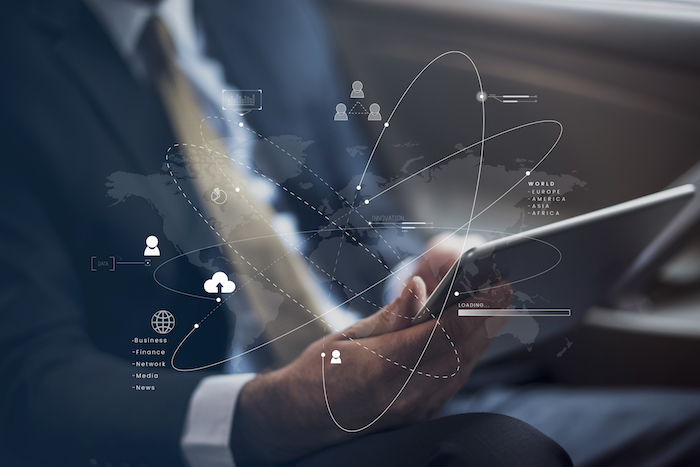 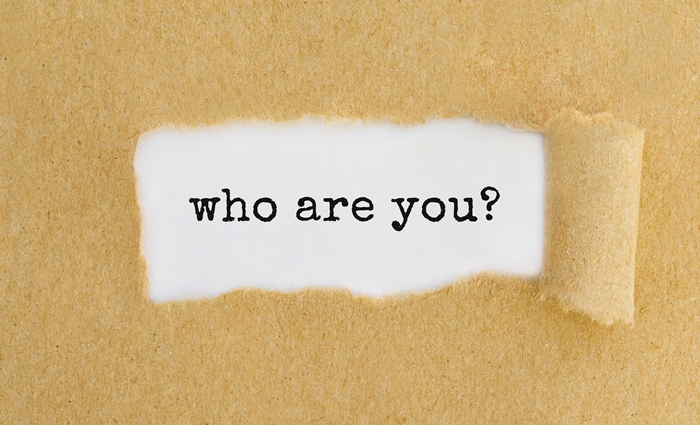