Schwab Advisor Services recently told existing users of the Schwab OneView Integrated Office that they will be discontinuing the offering as of July 31, 2016. The move surely creates a quandary for some of the 150 firms currently subscribing to the offering, particularly since the window they have to change providers is narrow.  To their credit though, Schwab is making an effort to facilitate the transition for advisors to alternative solutions.

In 2009, in the wake of Fidelity’s launch of WealthCentral, an integrated platform for RIA’s, Schwab announced their Project C initiative. Project C was an effort to create an integrated advisor workstation with CRM as its hub. It was actually two integration initiatives. One was Schwab OpenView Gateway, a more open platform that allowed advisory firms using a select number of third party software providers including Advent, Advicent, Envestnet, Junxure, MoneyGuidePro, Morningstar, Orion, Redtail, Salentica, and Salesforce to integrate their Schwab custody data with their other client centric technologies.

The other initiative was Schwab OneView Office, which was later rechristened Schwab OneView Integrated Office. Unlike OpenView Gateway, OneView Office was an integrated offering with Salesforce CRM as its hub. The offering also provided outsourced portfolio management and reporting, a document management system, a client portal, financial planning tools and embedded workflows bundled together as a single offering.

The assumption at the time of the launch was that Schwab OneView Integrated Office would appeal primarily to breakaway brokers. Many of these firms were coming from an environment where a bundled product was supplied to them, and the thinking was that they would prefer a similar offering from Schwab.  The majority of existing Schwab RIA’s, the thinking went, would initially be more interested in the OpenView Gateway offering, since they already existing vendor relationships. It was thought that over time, as some firms re-evaluated their existing technologies, that they might be interested in a bundled product such as OneView Integrated Office.

Unfortunately for Schwab, OneView Integrated Office may have created more problems for Schwab than it solved. First of all, after years of operation, it only attracted 150 firms. It is difficult to justify additional investments in a platform with such a small user base. Second, advisor expectations with regard to features and functionality grew faster than Schwab’s ability to deliver. According to Brian Shenson, Vice President, Schwab Advisor Services, “Many firms wanted customizations beyond what we provided.”  Given the diverse needs of the CRM needs of the OneView Integrated Office users, Schwab decided that they might be better served establishing their own relationships with Salesforce or with a Salesforce reseller, and achieving the customizations they require through those channels.

According to Shenson, Schwab has been working with providers to help advisors secure preferred pricing with vendors. While switching providers is never painless, many advisory firms currently on the OneView Integrated Office platform should be able to achieve similar or superior results without too much disruption. The exception will be those users who found that the Schwab customizations and workflows for Salesforce met their needs. One significant difference between OpenView Gateway and OneView Integrated Office is that with the former, advisory firms are responsible for creating their own workflows in Salesforce. Schwab provides written instructions on how to create some workflows, but those instructions are reportedly difficult for many advisors to follow, so they often end up hiring an outside firm to create the workflows at considerable expense. In the case of OneView Integrated Office, Schwab built the workflows right into the offering, so that the advisor did not have to deal with workflow creation, provided that the workflows provided by Schwab were sufficient for their needs.

Are There Other Factors at Play?

According to Tim Welsh, President of Nexus Strategies, “Schwab made a seven figure commitment to Salesforce”. My understanding is that Schwab was able to resell the licenses that they committed to, so that may not have been a factor in the ultimate decision to discontinue OneView Integrated Office.  “Salesforce was also unhappy with the relationship because they were not getting the expected number of Schwab advisors”, Welsh said.

We’ve also heard from sources at multiple firms that Salesforce is now asking some RIA custodians and other financial enterprises to indemnify Salesforce for any potential liability due to data breeches. We could not confirm whether or not that played a role in the Schwab decision, but it may have.

Judging from what we’ve read elsewhere on the discontinuation of OneView Integrated Office, it appears that Schwab is bearing the brunt of the blame for its demise. It seems clear that Schwab anticipated greater demand for the offering than materialized, but in all fairness to Schwab, much as changed over the last few years that could not have been foreseen when OneView Integrated Office was being built out. In addition, the Salesforce strategy with regards to the independent financial advisory space has also changed, and that too likely played a role in Schwab’s decision.

The losers in this case are the 150 firms that essentially put all their technology eggs in a single integrated offering basket. One hopes that the disruptions to their businesses are minimal.

Can we conclude from this development that other integrated solutions are at risk? In our opinion, the answer would be “No”. There was a unique set of circumstances here that is not likely to be repeated. That said, advisors need to regularly evaluate their decisions with regard to technology providers. Circumstances, and the relationships among providers do shift over time.

Furthermore, it is clear that many firms were not happy with the workflows and customizations that Schwab offered, but they choose to stick with Integrated Office until they were forced to make a change. Perhaps one takeaway from this incident is that if you are not happy with the functionality that your vendor provides, and if they do not respond to your needs in a reasonable period of time, moving sooner rather than later may be the preferred course of action. 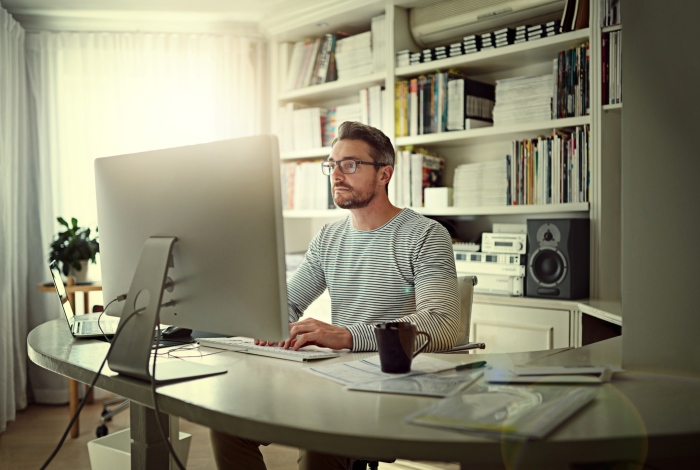 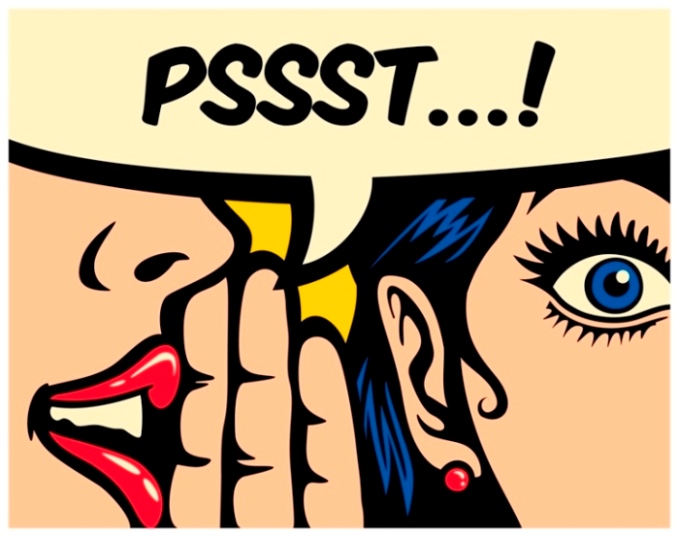 Advyzon: One of the Industry’s Best Kept Secrets 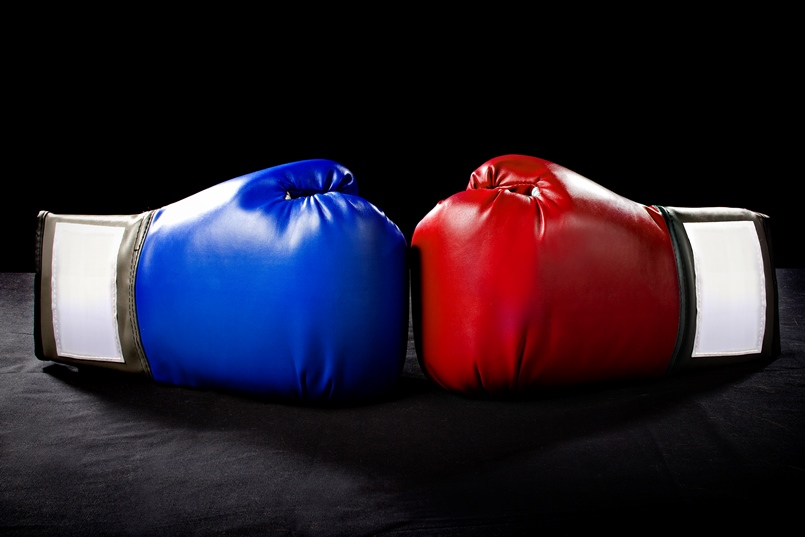