Who Benefits From All The Technology Financial Advisors are Buying?

Who Benefits From All The Technology Financial Advisors are Buying? 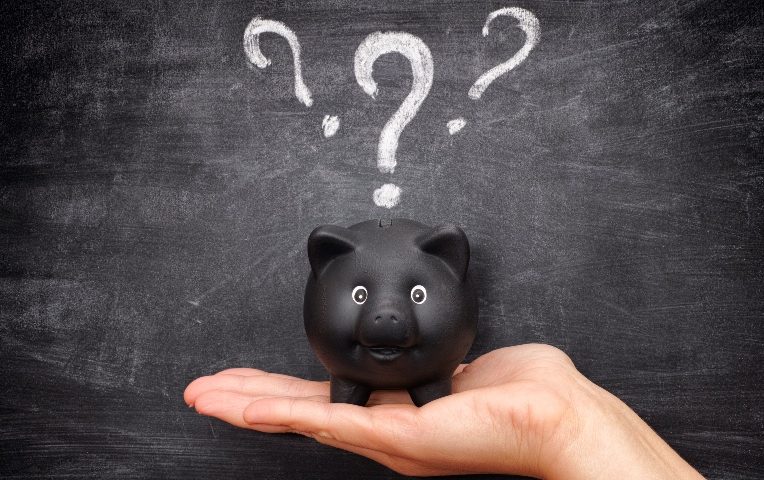 Guest columnist John Ndege makes the case for being strategic about your technology purchases, a philosophy I heartily endorse. I am less enthusiastic about his Warren Buffet analogy because in the case of advisors the capital expenditures are not huge, and because my experience indicates that many competitors are not investing to stay competitive. I invite readers to draw their own conclusions

On May 10th, 1965 Warren Buffett took control of a struggling New England textile mill called Berkshire Hathaway. Buffett later described the business as “unpromising” yet “cheap” and knew this going into the business. He hoped a “hiccup” in the business would allow him to sell high and “unload at a decent profit.” His managers disagreed.

Ken Chace, who ran the operation, believed investing in technology would allow Berkshire to differentiate from competitors by producing a wide array of textiles, faster and cheaper. As a result, Buffett should hang on to the business, re-invest and attain a handsome return on investment.

In the end, Buffett hung on to the business, mostly to protect his reputation and to avoid being known as a “liquidator.” However, he refused to invest in new technology.

In his 1985 annual letter to Berkshire Hathaway shareholders, he explained why. Emphasis added below to draw your eye to key points:

“Over the years, we had the option of making large capital expenditures in the textile operation that would have allowed us to somewhat reduce variable costs.  Each proposal to do so looked like an immediate winner.  Measured by standard return-on- investment tests, in fact, these proposals usually promised greater economic benefits than would have resulted from comparable expenditures in our highly-profitable candy and newspaper businesses.

But the promised benefits from these textile investments were illusory.  Many of our competitors, both domestic and foreign, were stepping up to the same kind of expenditures and, once enough companies did so, their reduced costs became the baseline for reduced prices industry wide.  Viewed individually, each company’s capital investment decision appeared cost-effective and rational; viewed collectively, the decisions neutralized each other and were irrational (just as happens when each person watching a parade decides he can see a little better if he stands on tiptoes).

After each round of investment, all the players had more money in the game and returns remained anaemic. Thus, we faced a miserable choice: huge capital investment would have helped to keep our textile business alive, but would have left us with terrible returns on ever-growing amounts of capital.“

If we apply Buffett’s lesson to the financial planning profession, we can see similarities. In general, technology has led to a better and cheaper experience for clients. It has not allowed advisors to charge more.

Theoretically, advisors can increase margins by using technology to be efficient, but it’s not long before competitors implement that same technology and margins revert back to where they were. Advantages rarely last; that’s capitalism.

But there are cases where technology can extend a business, lead to increased sales and improve margins. Advisory firms who occupy a niche and have developed a “mental monopoly” in the mind of prospects, can use technology to grow their business.

If for example you are known as the best financial advisor in your town for doctors, then implementing a technology that extends this economic moat will be beneficial. For example, implementing a new CRM system is unlikely to change how doctors in your town feel about you. The ROI is simply about efficiency, which competitors can copy. However, implementing an online on-boarding process tailored for doctors would make a difference – and t it is an advantage competitors cannot easily copy. While your competitors serve anyone / everyone, you can use technology to extend your lead with doctors.

So advisors should ask themselves this question: Will the benefits of investing in technology be entirely passed to clients or will something be left over for the financial firm?

John Ndege is Founder and CEO of Pocket Risk, a compliant risk tolerance questionnaire that helps financial advisors make better investment recommendations to their clients. Formerly, he worked at Facebook in New York and London. He was named one of the Top 10 To Watch in the Wealth Management Industry by wealthmanagement.com in 2014 (http://www.wealthmanagement.com/ten-watch-2015/ten-watch-john-ndege). When he is not working on Pocket Risk, you can usually find him discussing stoic philosophy, running, or talking to his wife about what the world will look like in 2085. Learn more about John and Pocket Risk at www.PocketRisk.com.