Thomson Reuters says in a recent news release that it is the first major industry player to make a smart oracle available in the blockchain ecosystem for lean experimentation purposes. The move underlines Thomson Reuters’ commitment to the exploration of applications of blockchain technology through the provision of market data via a smart oracle.

Organizations are now able to represent real market conditions more accurately in their proof of concepts by using the smart oracle, BlockOne IQ, to include current and historical market data within their applications, with cryptographic proof that Thomson Reuters is the source, the release said.

With upwards of US$1.5 billion having already been invested in the blockchain ecosystem, and a significant portion of that funding applied to financial services, Thomson Reuters continues to explore the potential for this new technology through the provision of market data and identity services. Blockchain technology is still in its nascent development stages, so BlockOne IQ was built specifically to facilitate experimentation and co-innovation across multiple industries.

“After speaking with our customers, it became clear that there isn’t currently a participant in the blockchain ecosystem that is acting as a trusted source of external data for many of the financial services use cases,” said Sam Chadwick, Director of Strategy in Innovation and Blockchain, Thomson Reuters. “At our core, Thomson Reuters provides access to aggregated, high quality data and analytics – two characteristics that play well in an oracle and smart contract system – so it’s a natural transition for us, and another mechanism to deliver our content to industry participants.”

“Bringing trusted and secure external data to the blockchain ecosystem will be hugely beneficial,” said John Dwyer, Senior Research Analyst Celent. “This move is coinciding with rapid expansion of new alternative data sets in capital markets and an extraordinary level of innovation across both public and private blockchains.”

Oracles are adapter-like mechanisms that bridge the gap between web-based APIs and the blockchain. BlockOne IQ is the Thomson Reuters Oracle that allows blockchain-based applications to include Thomson Reuters data in their automated processes. Currently, BlockOne IQ is only compatible with Corda and Ethereum, however Hyperledger and other technologies are in the pipeline. The service will be released to R3 and Enterprise Ethereum Alliance members and will also be available to developers via the Thomson Reuters Developer Community.

BlockOne IQ is one piece of a much broader vision around possible blockchain capabilities. Development on Thomson Reuters BlockOne ID, released last year, continues as it is a vital tool that enables developers to map digital identities to Ethereum addresses. This provides application developers with an access control capability.

Thomson Reuters is the world’s leading source of news and information for professional markets. Their customers rely on them to deliver the intelligence, technology and expertise they need to find trusted answers. The business has operated in more than 100 countries for more than 100 years. Thomson Reuters shares are listed on the Toronto and New York Stock Exchanges. For more information, visit www.thomsonreuters.com. 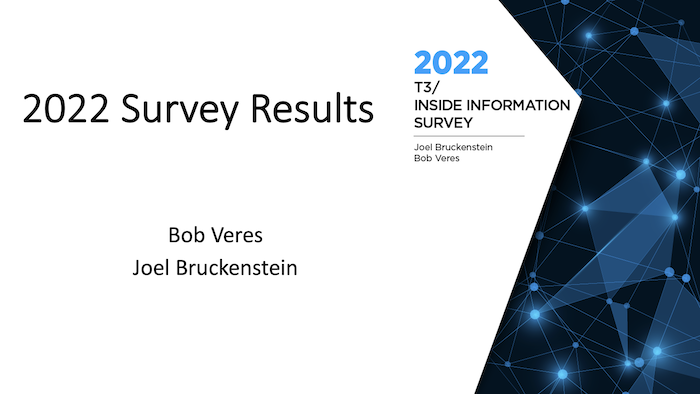